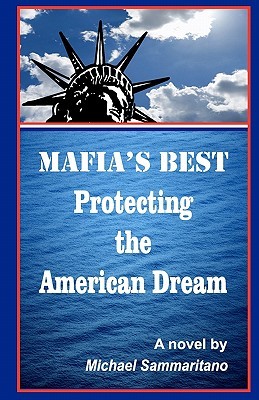 Diversity at Work: The Business Case for Equity

Perspective on Indian Society and History