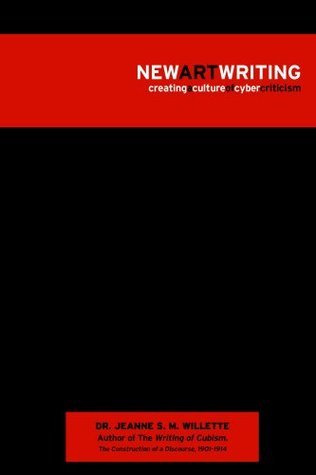 House in the Woods

Astonished: Recapturing the Wonder, Awe, and Mystery of Life with God