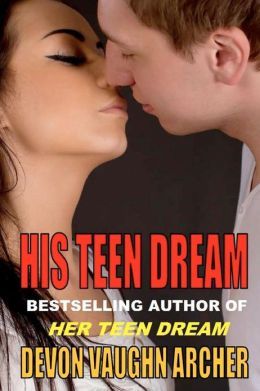 Backdooring Jesus for Forgiveness: The Story of Judas

Education of the Poor V2

Thomas Jefferson Macaroni and Cheese: Or, the Story of a President and a Young Chef