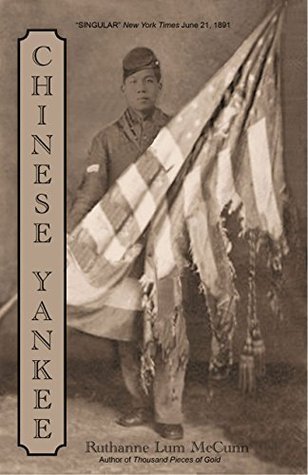 Chinese Yankee: A True Story from the Civil War

Reflections of an Arab Prince: Taking Our Past Into Our Future