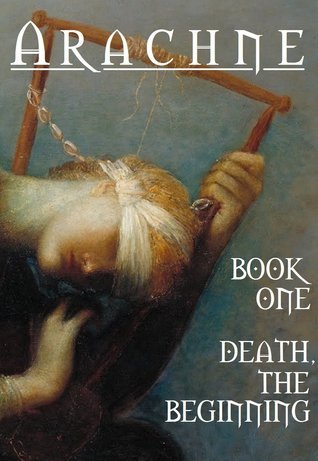 Research and Service Programs in the PHS: Challenges in Organization

On Dublins Doorstep: Exploring the Province of Leinster