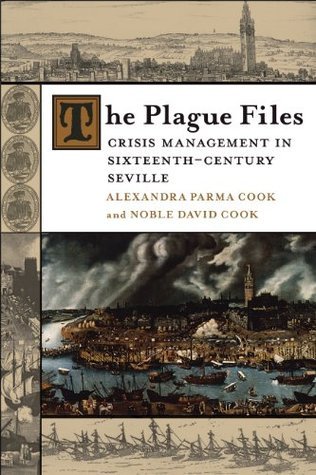 The Poetics and Politics of Diaspora: Transatlantic Musings

The Defeat Of Satan: Satans Weapons Of Total Chaos...Exposed!